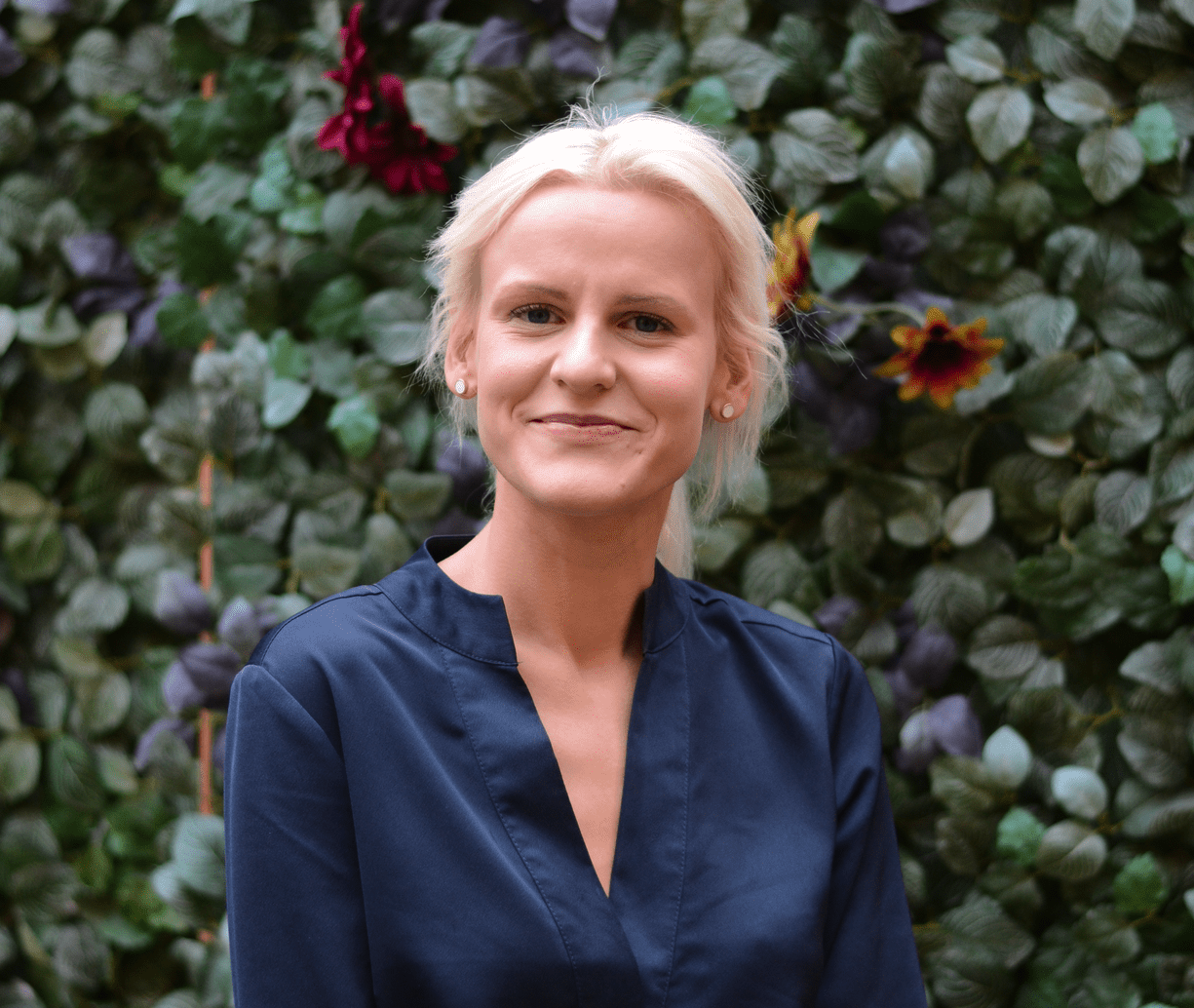 Let me start from the beginning

Last year I started at what I thought was my dream job. With over a decade of interior design experience, working at the same company since I was 23, I was eager to try something new.

My onboarding at the new job was awful

I remember it like yesterday, it was one of those humid mornings last spring, just before the early summer heat entered. I was strolling through the park, listening to the bluethroats chirp in the shrubberies. Excited and slightly nervous about my first day, I entered my new office. I met the receptionist who was sipping on her morning coffee when I asked for Todd (my new manager) - who was responsible for my orientation (well that’s at least what I thought). Her lips twitched sympathetically as she told me: “Todd is in London until Thursday”. What the fudge?! I froze, this can’t be true, she was probably just pulling my leg, the receptionist was just making fun of me, right? But her face kept on looking concerned...

After some initial stuttering, I explained my situation and after asking some people who were passing by, we finally figured out which floor level, which room, which desk, which chair, which computer (yeah, you get it).

Waiting at my desk were three hungry designers with a lot of questions – not about me but about their daily struggles. And there I was – without a log-in to my computer, obviously, I couldn’t help them with anything at all.

I decided to text Todd, who bluntly responded that I could make it this week about getting to know my team, read about the collection on the website, and do some chores (chores that the previous project manager didn’t manage to do before she left).

An unpleasant feeling of loneliness grew stronger and those chirping birds from this morning felt like a distant memory.

Sadly, I blamed myself for being naive, thinking I got what I deserved for quitting my safe-good-old job. So, I called my dear friend Cathy - a crazy successful organizational psychologist at one of the ‘big four’ - and I took her out for lunch. I was in desperate need of a friend. After hearing my story she outlined, in a typical to-the-point Cathy manner, three important takeaways:

A few months later I was leaving my team in a mess that was even messier than when I started - two of my team members were also quitting. Surprised? I wasn’t. Before I left, I told Todd straight to his face, that the actual cost of replacing an employee is around 16-20% of their annual salary. He was just gaping, looking like a fish breathing for air. I gave him the number to Cathy and encouraged him to start doing something about the situation, to save time and money.

Not long after, I was back on my feet again. I managed to find another job at a Swedish furniture company. However, I was worried about starting over again. This time I made sure to ask my new boss about what kind of onboarding program they had. She spontaneously made a little jump in the chair and her pupils dilated as she told me about how onboarding was solved in the virtual world with avatars and roleplays. Truth to be told, I didn’t understand a lot of it - I never heard about it - but her way of talking about it made me both excited and curious.

Two weeks before I started, I got a company-branded box delivered to my doorstep. It was a virtual reality (VR) headset, some simple instructions, and a lovely little note: We can’t wait any longer, come and say hi already.

Obviously, I couldn't wait, so I put the headset on while still wearing my robe (must have been quite a picture). Suddenly, I was at the office - the same office where I had my interview! My new manager Kim greeted me and started to show me around in the building: lunchroom, office, meeting room and even the newly refurbished bathrooms with shower and sauna. Then the office manager told me about routines, like what to do if there’s a fire and so forth. I even got to see my team! They all introduced themselves with a personal presentation and I actually sat in on a meeting. It was so cool. In the end, my boss told me about what would happen during my first week, his expectations and how the orientation and onboarding would continue from here on. Which people in the company I would spend time with to learn more about the management and internal politics. I got so excited! When I took the headset off,  it felt like I already knew my team - even though I hadn’t met them yet!

Now, months later, I realize the full power of proper onboarding and how VR is a great tool for learning. Every single time I have to deliver a major pitch to a client, I make sure to spend some time upfront practicing our objection handling in VR, it really boosts my confidence level. Last week, my colleague Liza told me about a challenging client that she has been struggling with for a while and how she now managed to handle all the objections while haggling over the choice of wall panels thanks to her VR-training. The value of ISO-standards and sustainable supply chains can sometimes be hard to convey. And yesterday, I had my first evaluation talk with Kim. Wow, she delivered the feedback like a pro - I could tell she’s been practicing with an avatar!”

As I told you: avatar onboarding, it’s mind-blowing!

(This is a story based on true events)