What Could Become of the Metaverse ? (A Summary) 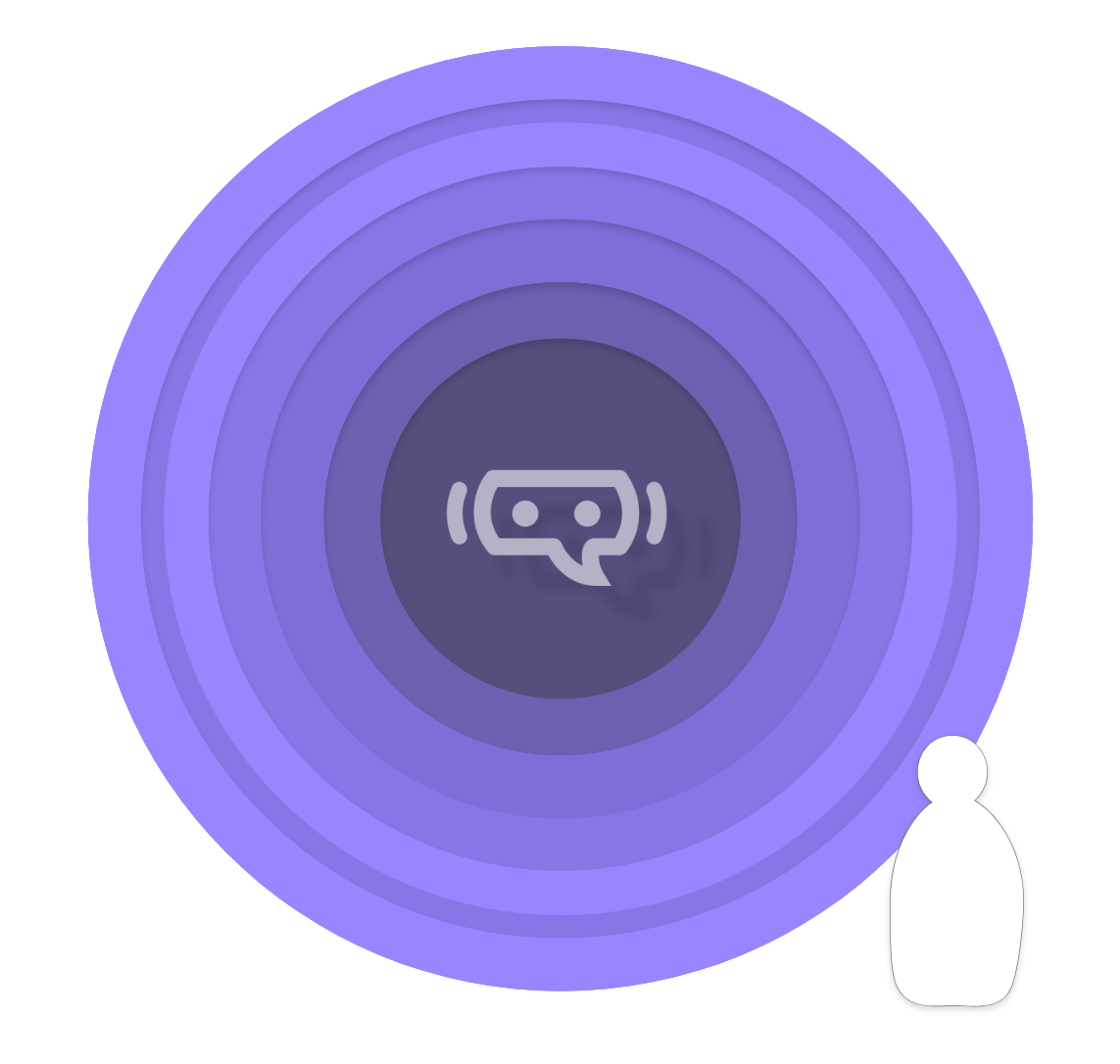 What is the metaverse?

The metaverse (‘a universe of universes’) is presumed to be a three-dimensional version of the internet - or the other way around - an internet-like reality. Basically, a three-dimensional bridge between different virtual services. The term comes from the 90s cyberpunk novel Snow Crash which depicts a futuristic Los Angeles run by corporations (anarcho-capitalist style) and the parallel lives taking place in the metaverse - a VR-based internet. Since then metaverse candidates have emerged. Second Life (2003) and Playstation Home (2008) were believed by some to replace real life. As we know their success did not last but the applications were significant at the time. More recently, Fortnite (2017) has been suggested as metaverse-like as it has varying activities across a single platform.

Technology like VR & AR is causing this shift towards a three-dimensional internet. Ever since Facebook’s acquisition of the VR-manufacturer Oculus in 2014 and an attempt to acquire the game engine Unity in 2015, the tech giant's interest in three-dimensional computing has been apparent. Facebook's rebranding to Meta was the next logical step and took the metaverse conversation mainstream. Since then, there has been a meta-conversation (‘a conversation about a conversation’) about whether the conversation is just hype, or is it actually time?

What makes the metaverse possible now?

Virtual reality displays have gained traction in the last year. A reaction towards the dull routine of working from home only via flat computer screens. Let us not forget we came from apes climbing in trees. The longing to embody yourself in an interactive and ever-changing (virtual) world triumphs video conferences anytime. The most popular VR-set Oculus Quest 2 is estimated today to have sold 10 million units since its launch in late 2020.

Another reason is the possibility of ownership of digital unique items (NFTs) which is validated on a decentralised ledger (a blockchain). NFTs gained mainstream traction at the start of 2021, where a digital artwork was bought for 69.4 million USD. The technology allows you to own items like fashion, art and utility items (gaming items). The owned digital object becomes in theory interoperable and is no longer confined to a single digital software or service. If this becomes the standard it means that developers will include ways to integrate NFTs into their service while the users still have full ownership of the items they bring. This means ownership does not have to be validated by a specific institution which could have conflicting interests with others, the only trust needed is in the code. Digital ownership is an economic imperative for the metaverse and NFTs is the most non-partisan technology up to date.

The future of metaverse fashion?

Why do we need the metaverse?

By actualising the technical and economical imperatives for the metaverse it will end up competing with the old commercial spaces. Companies could set up virtual shops to display representations of their goods. Or provide employees with a highly optimised office hub. Gamified interactive environments would be a captivating method to attract customers and employees. As a consequence the commercial world becomes increasingly playful and imaginative.

Entertainment and social centres will be available non-stop from your living room. Different games will interweave and you would be able to bring items from one game to another. No matter if the space is commercial, social or scenic it might end up in the metaverse and compete or even replace the conventional commercial space. Not to mention, like the internet geographic location of the users is insignificant.

The new virtual ecosystem will be a complementary society. Intermingling with the physical, and like the internet it will be global. The metaverse blurs the lines between the technological and physical.

What will become of the metaverse?

Some say it will be an interoperable and democratic network. An accessible aggregate of collaborative creative processes would be its enacting force. This is similar to how the internet operates today, where not one single actor is in control. The other opposing prediction would be that a select few of corporations (or even governments) would run the metaverse. Their economic capabilities to develop and acquire novel technology would be speaking in favour of this point of view. This would be like if a tech giant (like Meta or Google) owned the internet and dictated all its rules. Perhaps it sounds a dystopic - and it could be - but let us put it in context: today there are pretty much only three types of operating systems (Mac, Windows & Linux). Many find that acceptable. Either way it is not certain how the metaverse will unfold, if it will be a mix of the two, or even if it will be called the metaverse. Maybe it will just be called “The Internet”.

"This Metaverse is going to be far more pervasive and powerful than anything else. If one central company gains control of this, they will become more powerful than any government and be a god on Earth."

What are some problems that could arise with the metaverse?

There are a set of problems that arise by being inside VR all day. On top it is technically possible to have your actions monitored in the metaverse. Monitoring can be mitigated through:

The issue of VR & metaverse addiction would most likely be a psychological problem. It will be a complex problem that needs to be addressed. I compare the complex issue to video game addiction. As someone who has spent lots of time in VR, I must say I do not last for more than two hours at a time. VR is draining both mentally and physically. It might change, but as of now VR is something used best in moderation.